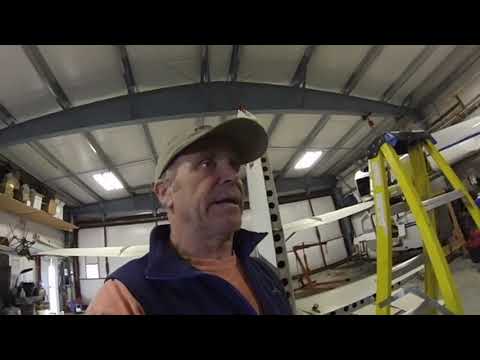 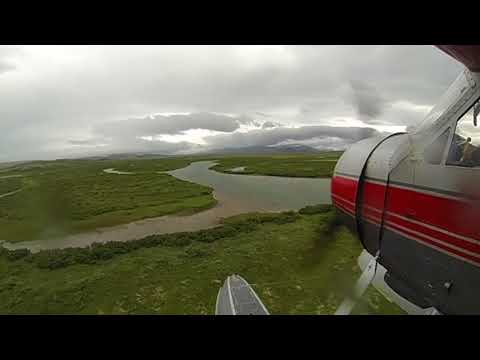 These are some of the places I go in the Beaver. 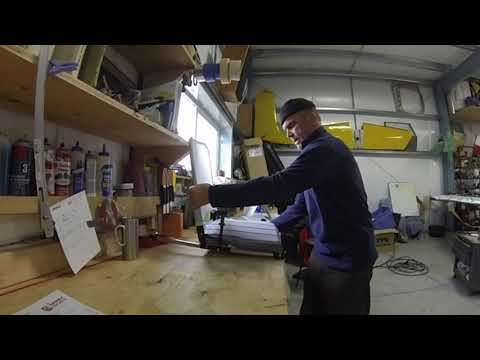 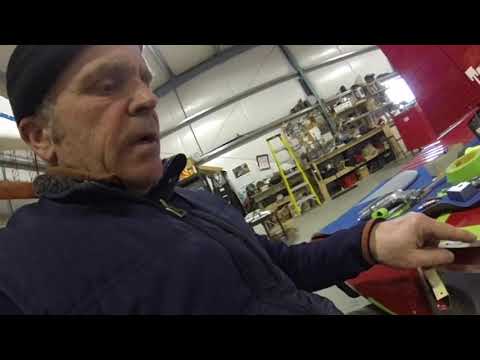 Installation of horizontal tips on Cessna 180 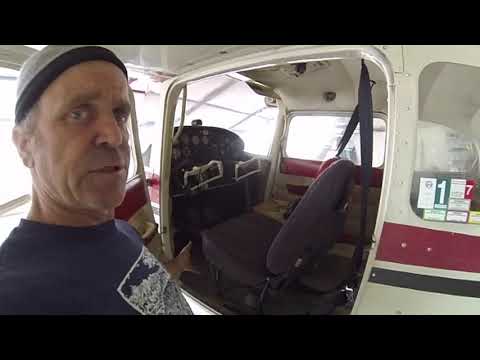 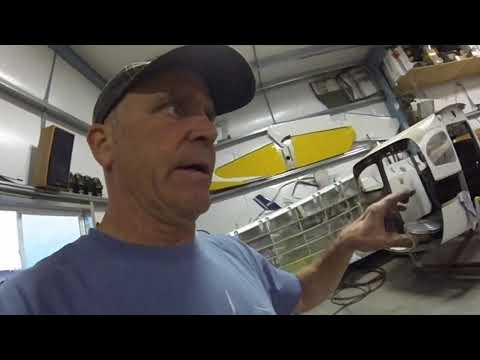 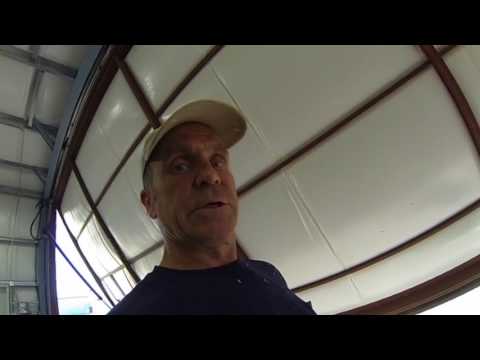 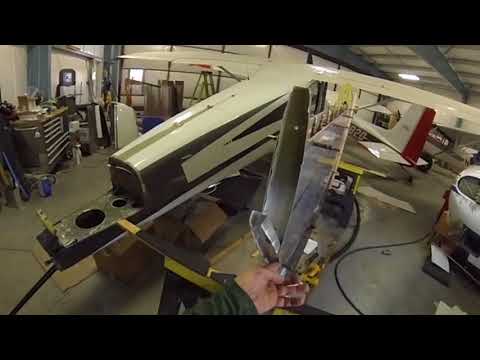 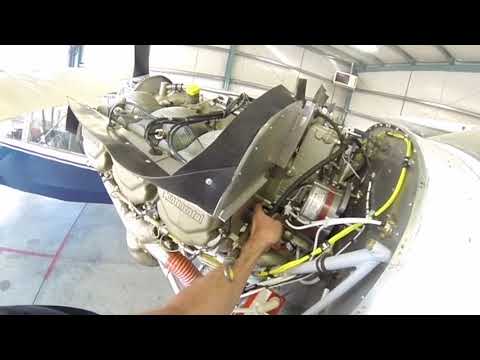 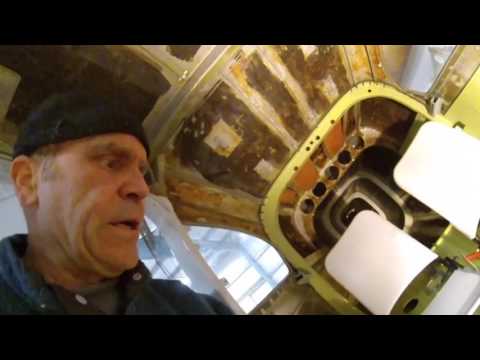 Bentley Air is a full service aircraft repair and maintenance shop located in Bend Oregon.  We specialize in performing major aircraft sheetmetal repairs, aircraft rebuilding, restoration, annuals to classic aircraft and STC modifications to the Cessna 180/185 aircraft.  Bentley Air also has extensive rebuild experience with wood and fabric to a variety of vintage aircraft.  Also a sailplane pilot and working with the local sailplane community John has a full understanding of performing composite repairs offering a wide range of maintenance and rebuild services for small aircraft and sailplanes.

John Bentley has over 35 years experience working on aircraft from wood and fabric to turboprop designs.  It all started in 1978 with a sailplane ride in a Blanik flown out of Sisters Oregon. In the first years of college, he completed his pilot ratings through CFII and the went on to Portland Community College to gain an Associate Science degree in Aviation Maintenance and his A+P.  Moving to Seattle he started out with Kenmore Air Harbor then on to Lake Union Air where as well a being a lead mechanic he started flying the DeHavilland Beaver. After working in Seattle for North West Seaplanes life went north to Alaska to fly in SW and SE Alaska flying Beavers and 180/185. Moving to his current home of Bend Oregon he has worked steadily as a mechanic and pilot for Lancair, Columbia Aircraft, Windward Performance, Epic Aircraft and Airlink of Oregon. Bentley Air is a member of the Cessna International 180/185, Experimental Aviation Association, AOPA, Seaplane Pilots Association, Soaring Society of America.  John owns and maintains a 1953 Cessna 180 and has modified it extensively with many STC upgrades.

Summer seems it has finally come to Central Oregon and with it plans for lots of flying. Bentley Air is busy with the usual and unusual the work keeps coming with the possible investments in 180 parts pieces and projects. I spend a few weeks in the summer out in John Day on a helicopter fire crew supporting a AS350B3 helicopter and waiting for the woods to burn. I commute with my 180 and it is in my opinion the best way to commute to any job. 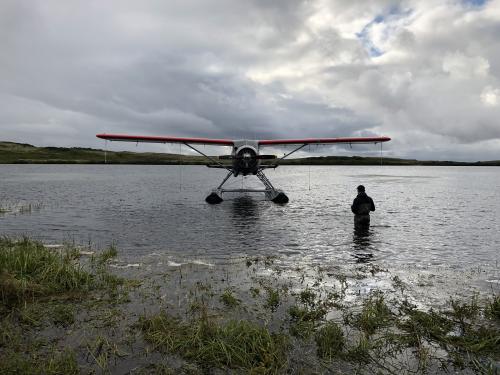 Waiting for the pick up 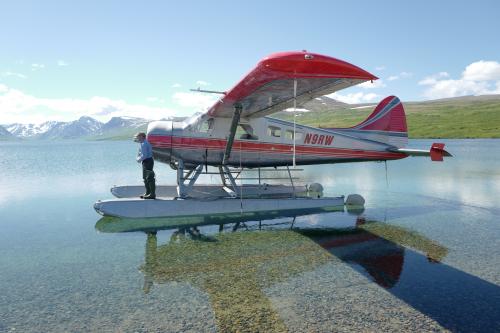 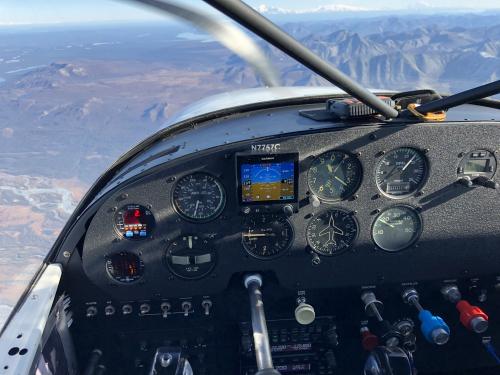 On my way to Alaska 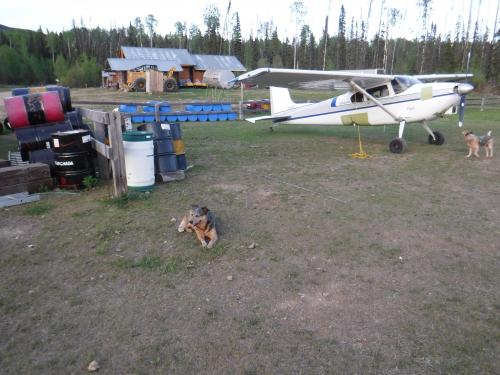 Fort Graham in the Trench on my way to Lake Hood 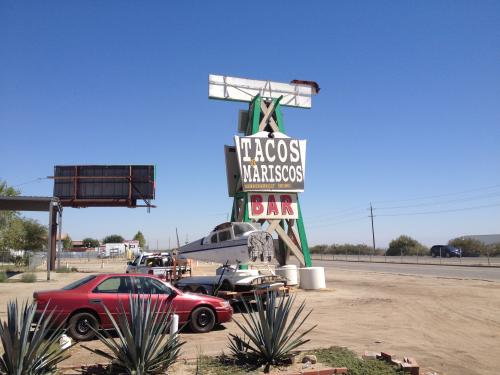 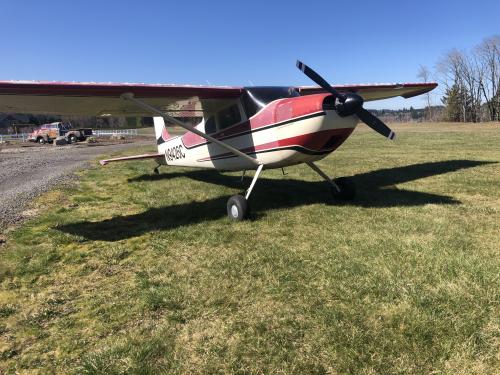 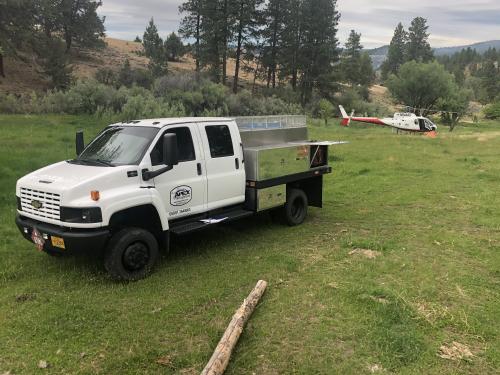 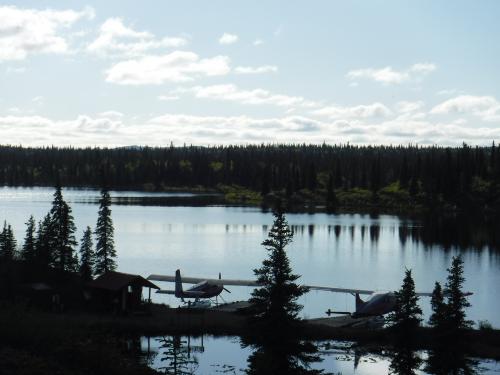 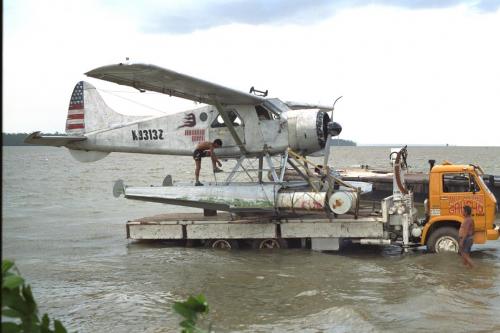 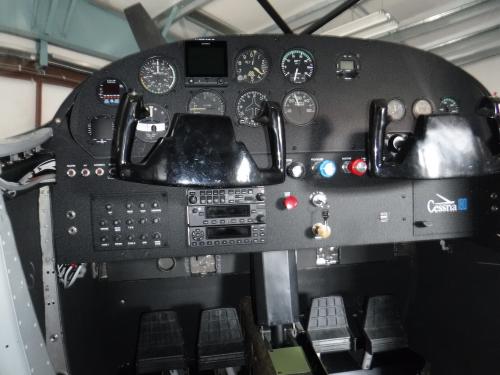